The current builder is Stone Martin builders and they are advertising home starting in the 290's (as of early 2019).

The Ledges Of Oakdale Athens Homes For Sale 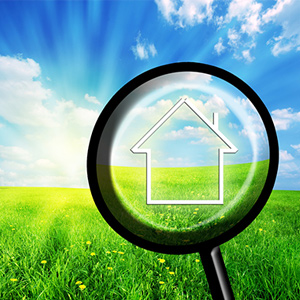 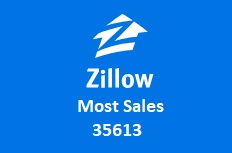 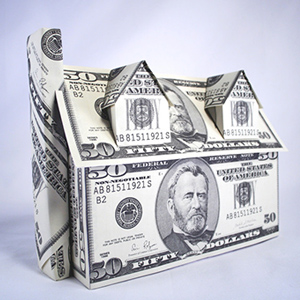 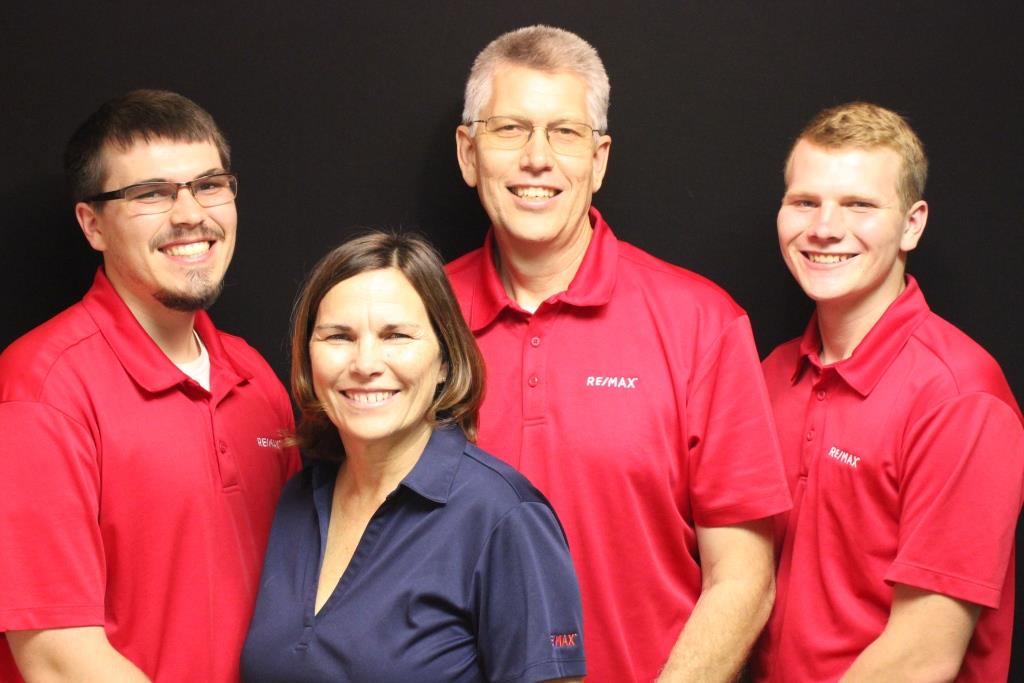